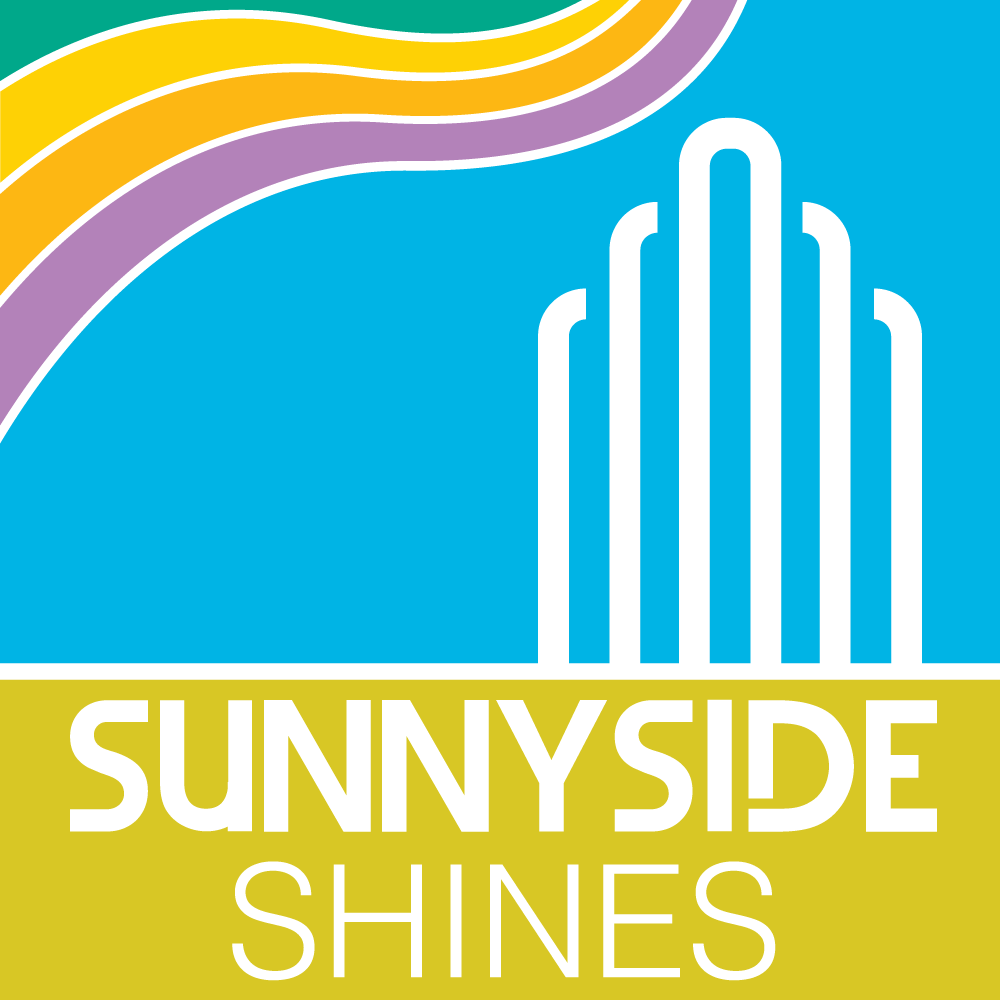 ·       Thestorefront competition engaged neighborhood businesses in recognizing thecontribution of Latino heritage and culture to the neighborhood, while helpingto beautify Sunnyside’s storefronts. Sunnyside Shines will recruit storefrontsto the program with the help of their multilingual staff, and will highlightparticipating businesses through their social media.  They will also engage neighborhood residentsin the competition by encouraging residents to share their favorite displaysthrough social media.  The first placewindow, with a reward of $500, will be chosen by a panel of community membersinvolved in the Community Advisory Committee, and a second “People’s Choice”award of $250 will be given to the business with the most votes in an onlinepoll conducted by Sunnyside Shines.

·       SunnysideShines maintains a robust list of merchant profiles of their Corridor’smerchants on their website; they are constantly adding to this bank ofprofiles.  During Latino History Month2020, they will publish a series of merchant profiles focusing on merchants ofLatino heritage, spotlighting their hard work and outstanding products andservices.  They aim to publish a minimumof 8 new profiles during this time, and to partner with the local newspaper,the Woodside Herald, on putting these profiles into print alongside their digitalplatforms.

·       SunnysideRestaurant Week, one of Sunnyside Shines’ signature business developmentprograms, will take place between October 21-28, 2020.  This signature program will be in its 9thyear; annually, they recruit over 40 restaurants to participate in thisprogram, which attracts diners to the neighborhood with $25 prix fixe specialson three-course dinners throughout Sunnyside.

·       They areworking on an adaptation of this program to promote delivery/takeout specialsrather than dine-in specials to accommodate concerns about COVID19 andpotential increase in infections in the fall months.